Despite the lockdown blues, Mollywood actor Roshan Mathew now has a good reason to cheer. He is all set to mark his Bollywood début with the Anurag Kashyap-directed Netflix original Choked: Paisa Bolta Hai. The streaming service major announced on Tuesday that Choked will première on the platform on June 5.

“It’s really an exciting break for me. Choked revolves around a middle-class couple in Mumbai, both of whom struggle in their own ways. I play Sushanth Pillai, who aspires to make it big as a musician, specifically as a guitarist, one day. He’s actually a Tamilian who found his way to the big city of Mumbai looking for a breakthrough. We see him dealing coping with his failures and insecurities,” says Roshan over phone from Kochi about his character in the film.

Bollywood actor Saiyami Kher plays the role of his wife, Saritha, and Roshan says perhaps Choked is more about Saritha’s struggles than Sushanth’s” when seen from a broader perspective. “She has a day job, which is not very easy on her. But, one day, the lives of the couple turns on its head when Saritha starts discovering money in a drain pipe,” says Roshan, who was last seen on the big screen in Kappela, whose theatre run was cut short by the COVID-19 pandemic. Before that, Roshan was nited for his performance as a deaf-mute in the Geethu Mohandas-directed Nivin Pauly-starrer Moothon, which premierd at the Toronto International Film festival.

Describing Choked as a “plot-driven” film, Roshan says most of the action in Choked happens in a poky apartment in modern-day Mumbai. Others in the cast include Amrutha Subash, Rajshri Deshpande, Upendra Limaye, Tushar Dalvi.

Roshan, who entered the tinsel town through theatre, says his role in Choked is “different” from the ones he has essayed before. “If you take away all the frills associated with the movie, I don’t remember having played such a dependent person who, in fact, doesn’t want to be that. Saritha is the sole breadwinner of the family and we get to see see how that ratchets up his insecurities and affects his personality, both as an artiste and as a spouse. It’s about the power play within a house,” he says.

Roshan says that working with an ace director like Anurag Kashyap (who was co-producer of Moothon) has “perhaps been my most memorable filmmaking experience” so far. “I wasn’t directly in contact with AK but I was surprised… 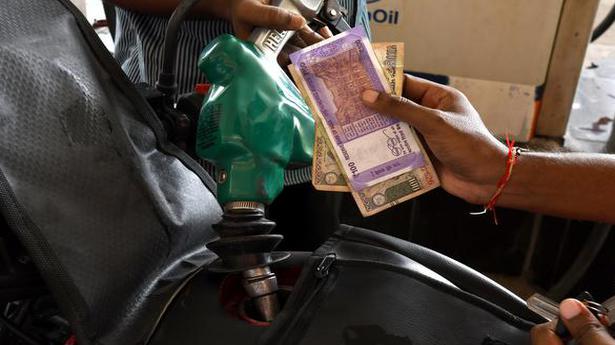