New Delhi: The Confederation of All India Traders (CAIT) on Wednesday (June 17) appealed to film and cricket stars to shy away from endorsing Chinese goods in the wake of China’s attack on Indian soldiers in the Galwan Valley of eastern Ladakh.

Condemning the attack on Indian troops by the Chinese military, the CAIT has decided to boycott Chinese products and launch a nationwide campaign for the promotion of Indian goods.

The traders’ body also urged the government to take immediate steps to immediately cancel contracts awarded to Chinese companies and form rules to discourage investment by Chinese companies in Indian startups so that a befitting reply is given against China’s action on Line of Actual Control (LAC).

CAIT national president BC Bhartia and Secretary General Praveen Khandelwal, in a joint statement, said that in view of recent developments, Indian businessmen have resolved to teach China a big lesson by reducing Chinese imports. They also vowed that the CAIT will leave no stone unturned to achieve the target of Rs one lakh crore by December.

Even as traders have import trade from China, they have decided to give priority to national interest and decided to stand in solidarity with the anti-China movement, they said.

Bhartia and Khandelwal also highlighted the growth of Chinese investment in Indian tech startups and drew the government’s attention to end Chinese dominance in the Tech Start segment on an urgent basis. Many Indian startups like Paytm, Big Basket, Milk Basket, Flipkart, Swiggy have investments from Chinese companies and this is nothing but a sinister design to capture the Indian retail markets, they said. 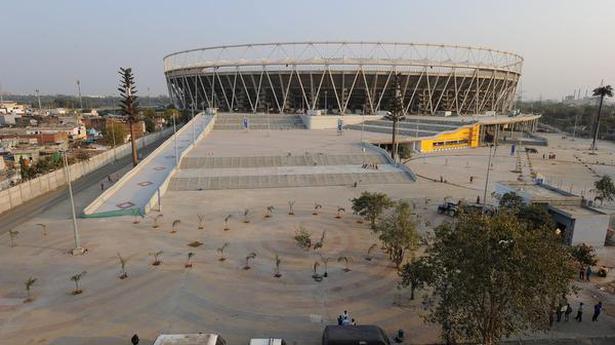 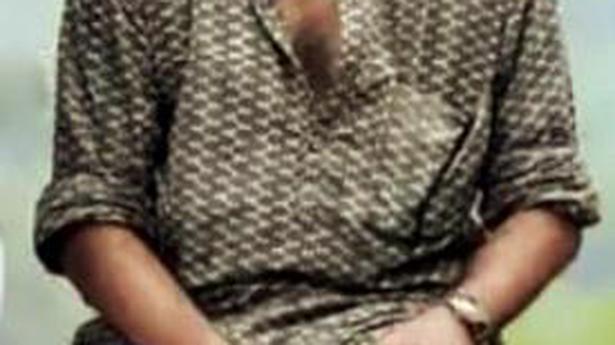