Basu Chatterjee, who died in Mumbai on Thursday at the age of 93, had a great ear for music. Most of his 40-odd films had superb music and many songs from them continue to delight, decades after they were released. Though he shied away from the typical Bollywood style of filmmaking, there was one aspect of it that he retained in his films — space for songs.

And his films had gorgeous songs. Take for instance, Chitchor. It was a lovely romantic comedy that had a splendid script (by Chatterjee himself), refreshing visuals of the hilly areas of Maharashtra, fine performances from the talented cast led by Amol Palekar and Zarina Wahab, but it was probably the songs that ensured the film’s immortality more than anything else.

It had four songs, written and composed by Ravindra Jain. All became hits. All were sung by K.J. Yesudas (two of them in the company of Hemlata).

Jab deep jale aana… remains perhaps Yesudas’s most popular Hindi song. The semi-classical composition, in Raga Yaman, helped the music fans on the northern side of Vindhya, discover the rare gift of the singer, who had already established himself as the finest voice in south Indian cinema.

The ease with which he scaled the difficult notes of the song and the sheer magic in his voice won him hundreds of thousands of new admirers instantly. Hemlata played the perfect foil to him, as she did in the other beautiful duet of Chitchor – Tu jo sur mein…

It was Yesudas’s second film with Chatterjee. The first was Chhoti Si Baat, which was released early in the same year, 1976. It, in fact, was his first release in Hindi.

Salil Chowdhury’s composition Jaaneman jaaneman tere do nayan… was a hit too (it was a duet with Asha Bhosle).

It was for the second time that Chatterjee was entrusting his fellow-Bengali with the task of composing music. Their first film together, Rajnigandha, had actually better music. Lata’s Rajnigandha phool tumhaare… is hauntingly beautiful, while Kai baar yuhin dekha… won Mukesh his first – and only – National Award. 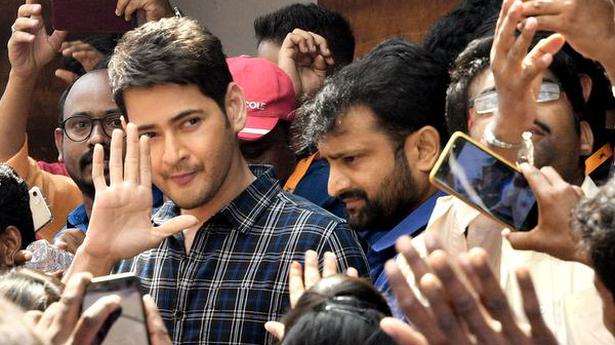